A Hike to Tango Goemba

Sunday, Aug. 23, we got a bit of an early start and hiked up to Tango Goemba, a monastery about 12 km north of Thimphu. We started with a drive up the valley, winding through lush pine and oak forests, following the swollen Wang Chu River to a parking area at the base of some small but steep mountains. 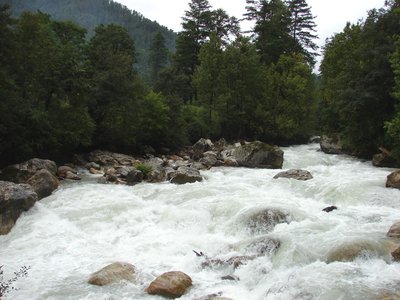 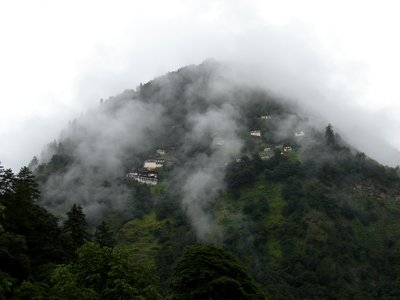 On the way, we paused at a giant painting of Guru Rinpoche, who first introduced Buddhism to Bhutan in the 7th century. His golden-skinned portrait is one of the most impressive artworks I’ve seen here. A stream trickles past the huge rock, turning a prayer wheel inside a small building just below. 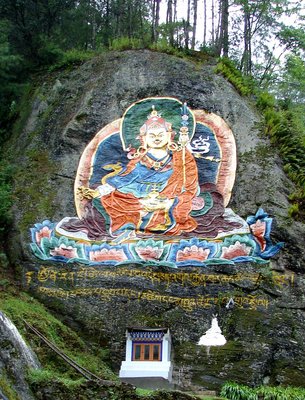 Mike, Noah and I hiked slowly for about an hour up steep switchbacks. 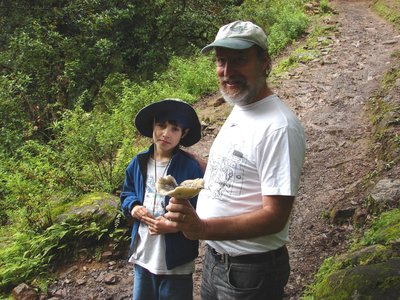 We met other people on the trail, mostly ordinary Bhutanese going to pray at the temple inside the monastery, but also monks coming and going. 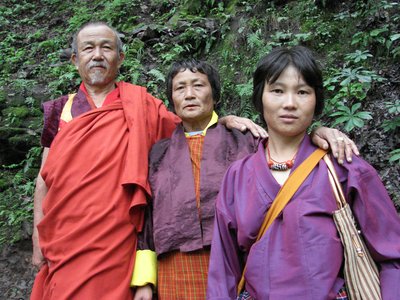 About halfway up, we can see Tango Goemba looming above us. 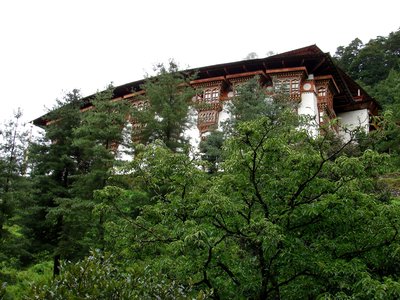 The Tango Goemba site has had religious significance since the 12th century when was the home of the Lama who brought the Drukpa Kagyupa school of Buddhism to Bhutan. The monastery was built there in the 15th century by Drukpa Kunley ("The Divine Madman" -- look him up). It was extended in the early 18th century and again in the late 19th century, and restored in the mid-1990s. Tango is the highest center of Buddhist learning in the country; almost every Je Khenpo (religious head of Bhutan) completed the 9-year program there. After completing that program, monks traditionally spend 3 years, 3 months and 3 days in mediation at the nearby Cheri Goemba retreat, built in 1619 by Shabdrung Ngawang Namgyal, the founder or first unifier of Bhutan. It is currently the home of an 11 year old boy believed to be the seventh reincarnation of the fourth desi, or ruler, of Bhutan. 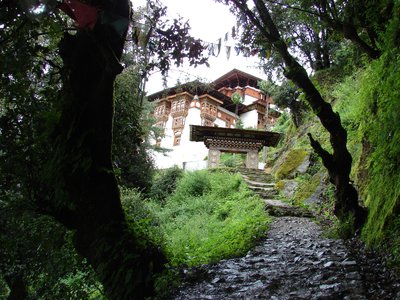 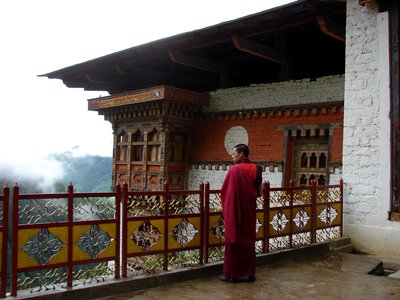 Beside the gorgeous forest, the other highlight of our visit is the gathering of monks for the mid-day prayers. Never have I seen so many monks, in their best robes, gathered in one place. 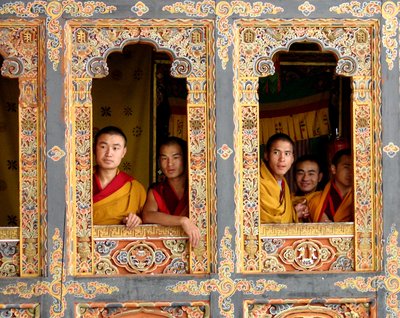 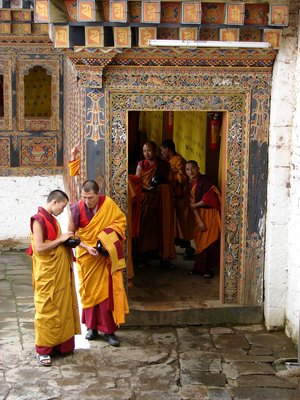 On our way down, we pass pack ponies carrying supplies to the monastery higher up. All-in-all, a beautiful, peaceful and delightful morning. 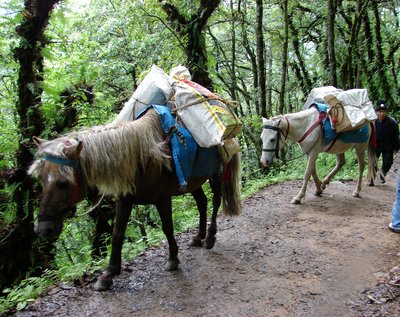 As always, you can view more of my photos at https://www.travellerspoint.com/gallery/users/rsherry/

Hey! If you plan to visit Argentina, check out what we got to offer!
Discount Argentina (DAR) is a card created for tourists.
It offers a big variety of gifts and several discounts in hotels, fashion stores, entertainment shows (Tango, folklore),
ski, adventure sports, Museums, football, regional souvenirs and the best restaurants.